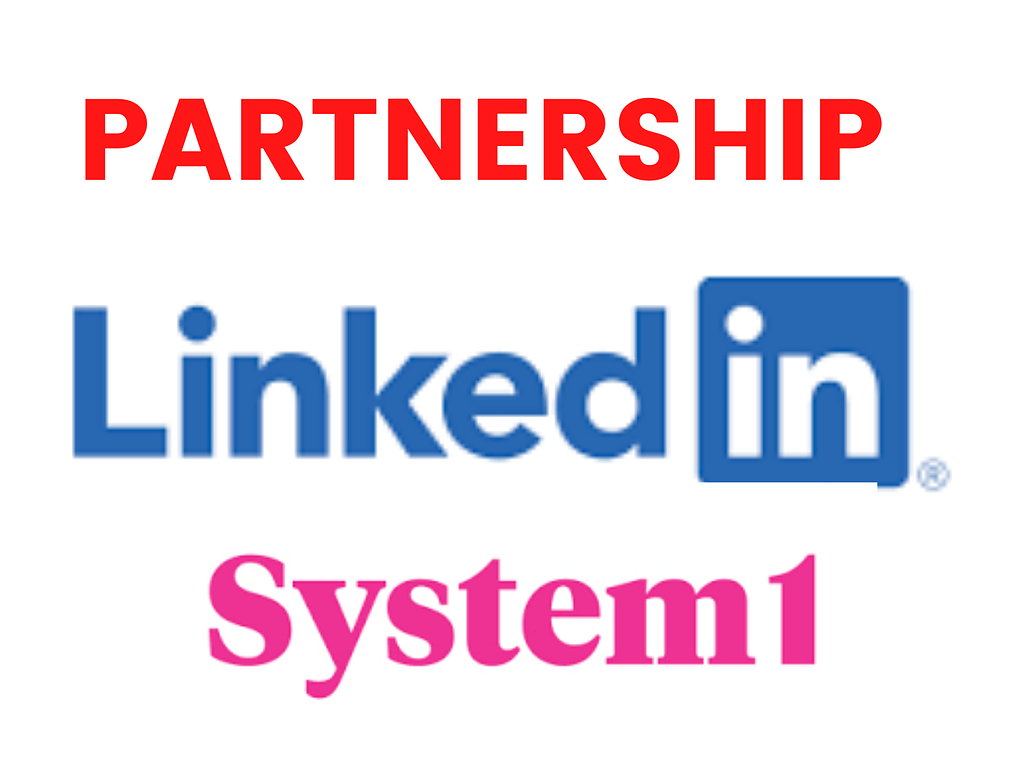 The world’s largest professional community, LinkedIn, is celebrating the success of its seven-week “Plant” integrated TV advertising campaign. The ad chronicles Vik’s search for a new job using LinkedIn as a source of contacts, support and training.

At the start of his journey, Vik owns a rather scruffy houseplant, which he cares for throughout the various stages of his search.

The plant’s gradual recovery reflects the many small but progressive steps Vik takes on his way to a new job.

In the final scene, we see the fully recovered plant in Vik’s hand on his first day at his new company.

The LinkedIn team worked closely with System1 at all stages of the creative process, from the initial idea to the final film.

The excellent commercial results are testament to the close working relationship between client and agent, and to the effectiveness of System1’s “Test Your Ad” solution.

Darain Faraz, Director Brand Marketing at LinkedIn says: “During the pandemic we have seen extraordinary engagement on the LinkedIn platform and there are countless examples of how the community has supported members through very challenging times. The ‘Plant’ campaign mirrors that, using Vik’s job search and his care for his initially unloved plant ‘Robert’ as a metaphor for the green shoots that are starting to emerge. By working with System1 from the inception of the concept for ‘Plant’, through to script, storyboard, and soundtrack testing, we have been able to refine and strengthen the film, producing a 4.6-star creative execution that has really delivered for the brand. Run in the UK, US, Australia and Germany, the ad has delivered strong results for short-term sales activation and long-term market share growth”

From Script to Storyboard, Soundtrack to final execution

In its project brief, LinkedIn asked System1 to give it practical guidance on how to improve creative. The agency’s Test Your Ad solution is based on the belief that campaigns with an “emotional” strategy are almost twice as likely to have high long-term returns compared to those that do not.

In tests, the script scored moderate to good, with happiness, the main emotion, driven by feelings of positivity and hope. The ad scored high for brand fluency, as the LinkedIn trademark was prominent from the opening scenes, and was central to Vik’s goal of landing a job.

Respondents made emotional connections with the storyboard, and the only negative was the length of the ad. As a result, System1 suggested changes to the length and identified areas to focus on to elicit the desired emotional responses.

LinkedIn too changed the soundtrack in reaction to Test Your Ad’s feedback. The Dan Auberach music they ultimately selected not only worked well to drive happiness, but it also ranked in the top 50 on the Shazam charts after the ad aired. At the end of the ad, two different conclusions were tested, and a very clear winner was identified and adopted as the final frames.

Ben Walton, CCO at System1 says: “The ‘Plant’ case study is a perfect illustration of the success of our partnership with LinkedIn. It underlines how working with our Test Your Ad solution early to hone a campaign can really reap rewards. Starting at the original Plant concept, we were able to break down each element of the execution to understand and enhance the impact of key emotional cues. Analysing the emotional responses to the ad second-by-second meant we could make recommendations for improvements to the messaging, ad length, and even the soundtrack to drive home the key brand messages. Not only has the final execution delivered excellent results in-market, it has also earned global recognition from AdAge having been selected for their Editor’s Pick.”